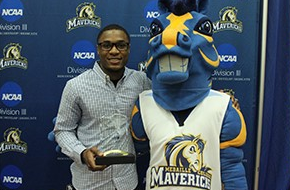 The Medaille College Athletic Department honored senior Johnathan Belton as Male Athlete of the Year at the annual Maverick Awards Night Banquet on May 1. Belton finishes his college career as one of the greatest players in Medaille men's basketball history. He joined the 1,000 point club and led the entire country in steals while also being named to the Allegheny Mountain Collegiate Conference (AMCC) All-Conference First Team, the D3Hoops All-Great Lakes Second Team, and the NABC Great Lakes First Team. In addition, Belton was recognized as AMCC Defensive Player of the Year and AMCC Player of the Year, and was selected to play in the NABC Reese's D-III All-Star Game. Belton was one of a number of Medaille student-athletes honored during Maverick Awards Night. 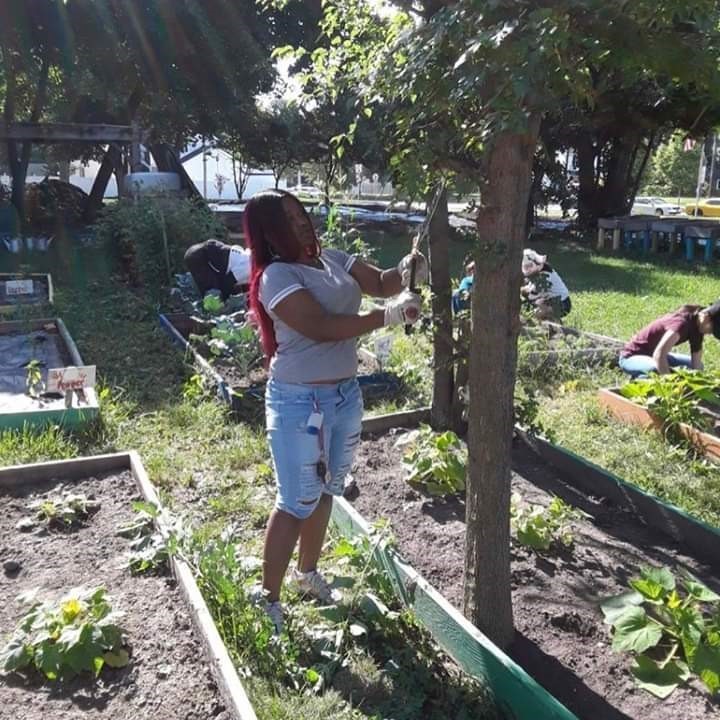 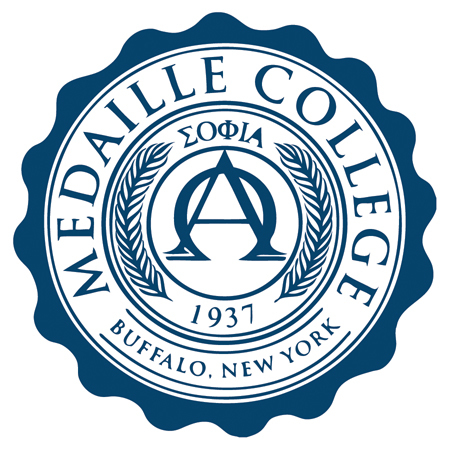 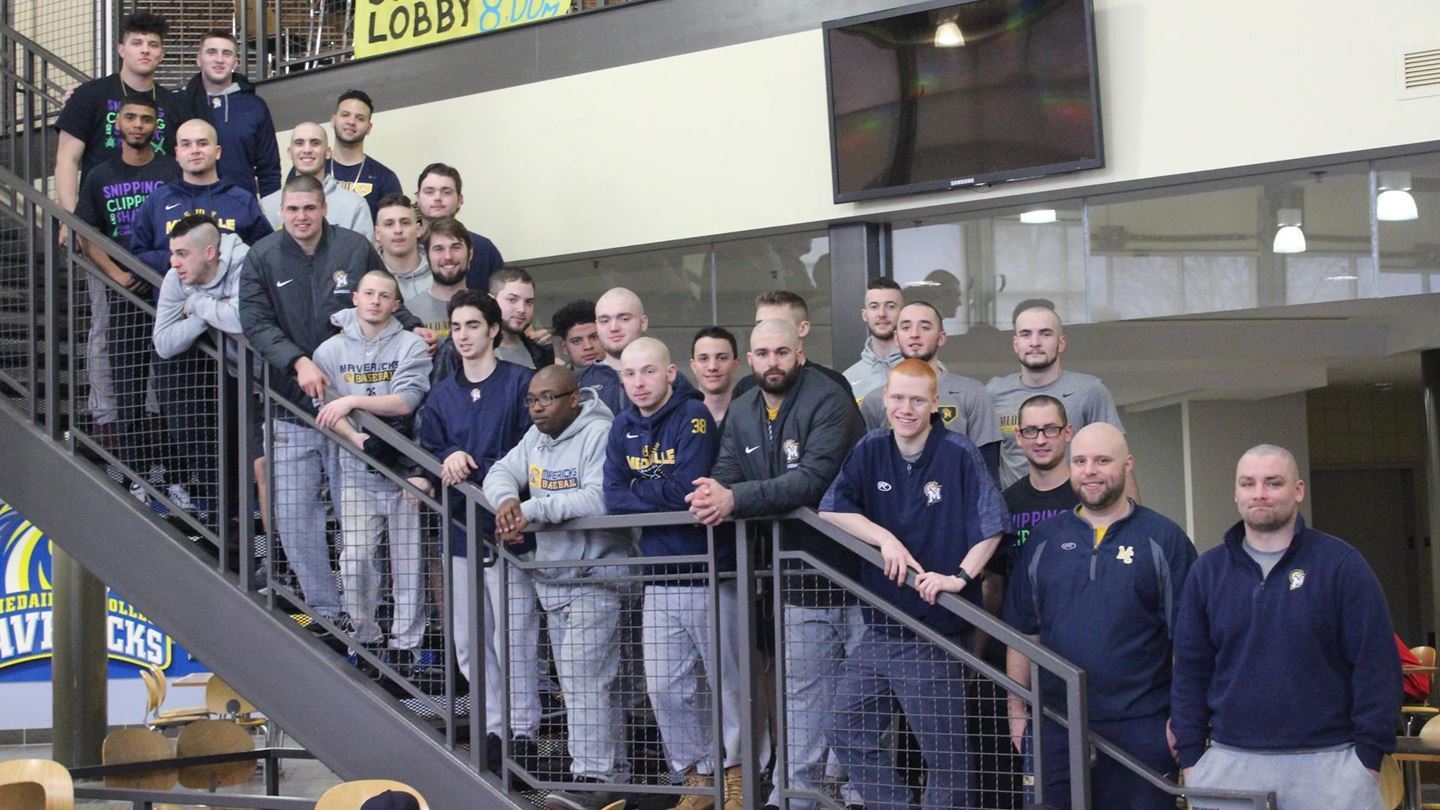 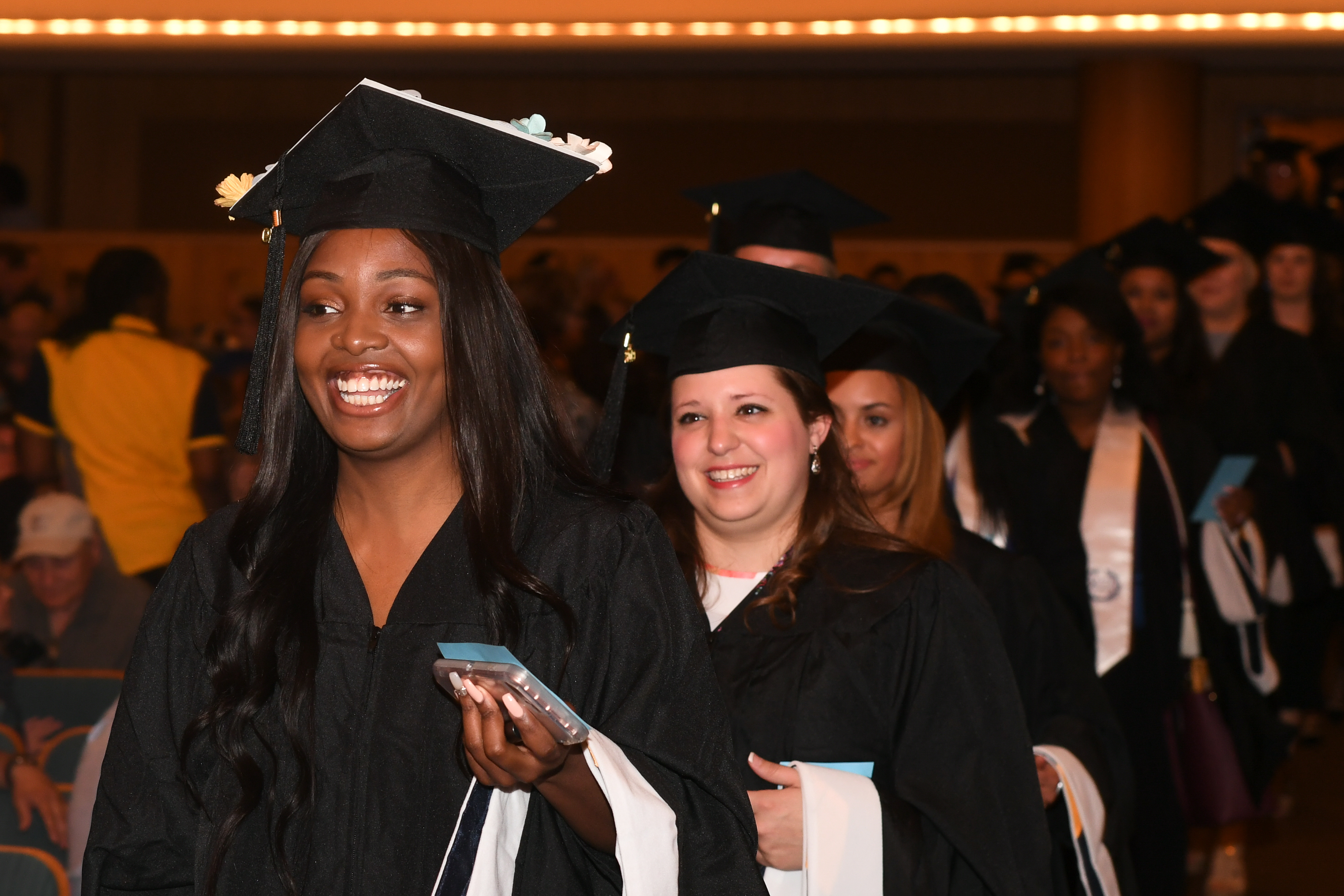